The Gretal Online Store that allows the direct purchase from the manufacturer of food products that represent the excellences of the Greek and Italian land, such as Greek Feta, Yogurt, Extra virgin olive oil, honey, kalamata olives, buffalo mozzarella, Parmigiano Reggiano, Parmesan Padano, PECORINO ROMANO, Italian cured meats, organic drinks and many other products. A new feature has been added to the Gretal Store.

Pecorino Romano: How and where to buy it.

Pecorino Romano is the name of an Italian hard and cooked cheese, produced with fresh whole sheep’s milk, and awarded – since 1996 – with the DOP (Protected Designation of Origin) recognition. It has a fairly high caloric intake and, being part of the II fundamental group of foods, it is an excellent source of proteins with a high biological value, mineral salts and vitamins specific to milk and derivatives. It is known for its typically salty taste (the salt guarantees its long shelf life) and for its intense flavor; for these characteristics it is mainly used grated on pasta (mainly in southern Italy).

Pecorino Romano is different from Sardinian, Tuscan and Umbrian-Marches, less salty and mainly used as table cheeses; the Sicilian seasoned is more similar. The specification of the Pecorino Romano DOP limits the production area and the origin of the raw materials (milk, lactic ferments and lamb rennet) to the Lazio and Sardinia regions (we will understand better why later), as well as to the province of Grosseto. For over two millennia, pecorino romano has been part of the local gastronomic tradition, so much so that historians have defined it as one of the fundamental foods of the legionary diet in ancient Rome.

Pecorino Romano is a product that belongs to the II fundamental group of foods, therefore it is a significant source of essential amino acids, mineral salts and specific vitamins of this category. It has a high caloric intake, provided mainly by lipids, followed by peptides and finally by small amounts of carbohydrates. Fatty acids are mainly saturated, high biological value proteins and simple carbohydrates. It does not contain fibers; on the contrary, cholesterol is abundant. The most important mineral salts are sodium, calcium and phosphorus. The most important vitamins come from group B, in particular riboflavin (B2).

Pecorino Romano is a food that does not lend itself to the diet of overweight people and those suffering from common metabolic pathologies. Being rich in salt, therefore sodium, it should be avoided in case of primary sodium sensitive hypertension. In addition, the concentration of saturated fat and cholesterol makes it unsuitable for hypercholesterolemic nutrition. On the other hand, the richness in calcium and phosphorus makes it a product that, used wisely, helps to meet the mineral needs of growing children and people in old age (especially women in menopause). Whether or not its relevance in the diet for lactose intolerance depends on individual sensitivity.

The meetings can be organized in one of our offices or directly at the most important food fairs in Europe. You can meet a Gretal manager and arrange a business meeting at the following trade shows:
– CIBUS PARMA
– ALL FOOD MILANO RHO
Gretal Store has customer service available 24 hours a day. You can write us information at info@gretalfoodproducts.com or reach us by phone that you find directly on our site.

Warning: the information contained in this SITE is not intended and should not replace the instructions of any doctor or health care practitioner. Before changing your diet, consult a qualified specialist. 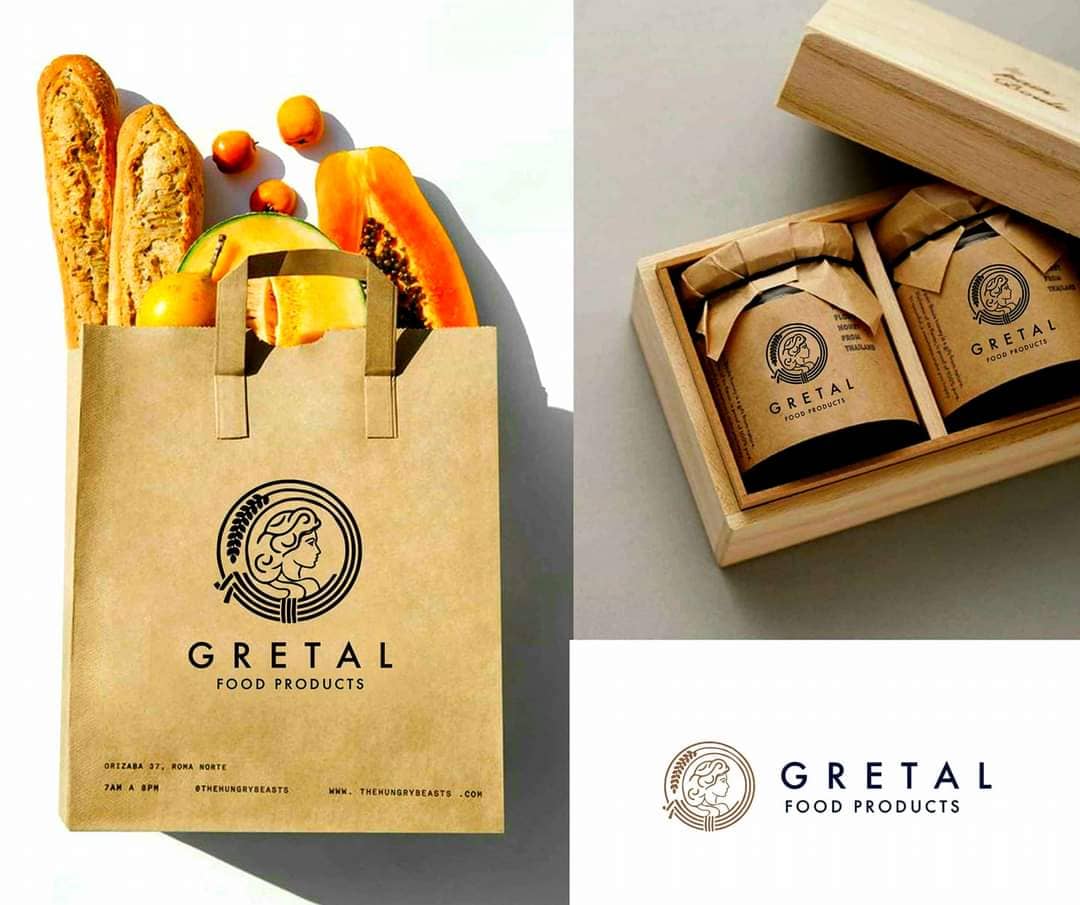 Join our newsletter and get 10% discount

We use cookies on our website to give you the most relevant experience by remembering your preferences and repeat visits. By clicking “Accept”, you consent to the use of ALL the cookies.
.
Cookie SettingsAccept
Manage consent

This website uses cookies to improve your experience while you navigate through the website. Out of these, the cookies that are categorized as necessary are stored on your browser as they are essential for the working of basic functionalities of the website. We also use third-party cookies that help us analyze and understand how you use this website. These cookies will be stored in your browser only with your consent. You also have the option to opt-out of these cookies. But opting out of some of these cookies may affect your browsing experience.
SAVE & ACCEPT
Powered by